* Electric charger for car in garage. 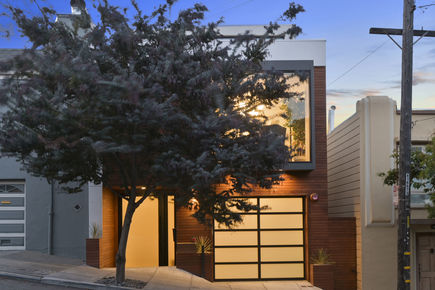 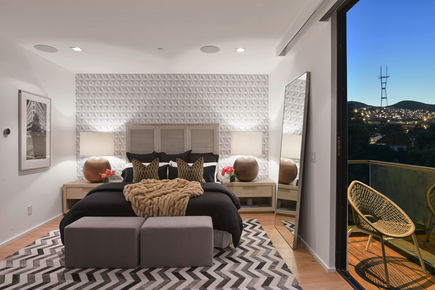 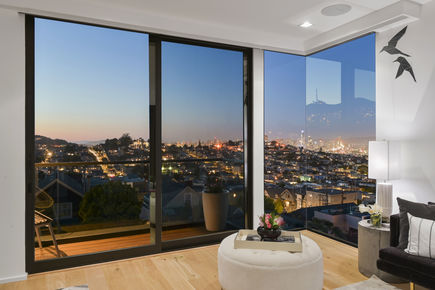 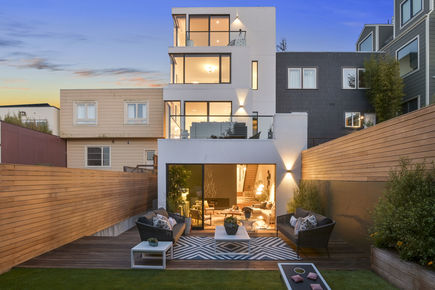 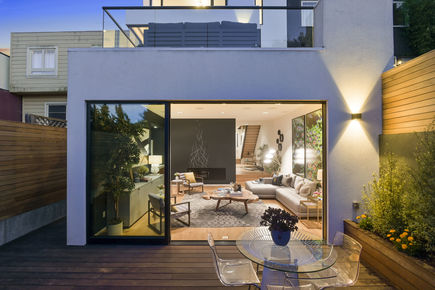 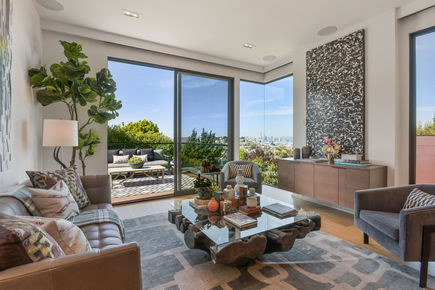 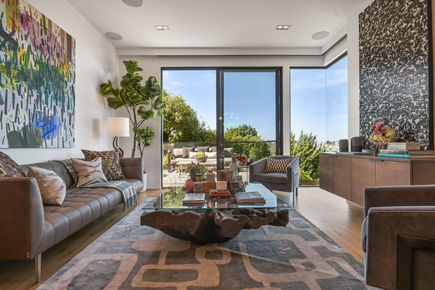 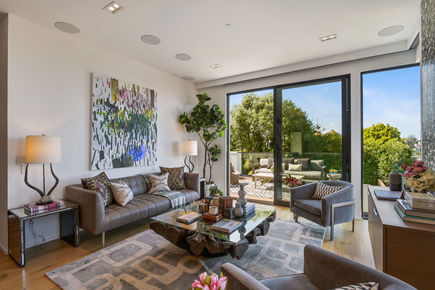 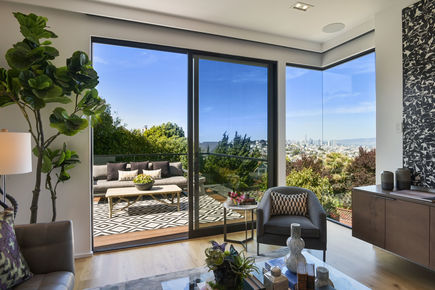 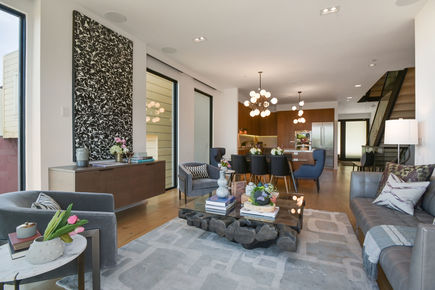 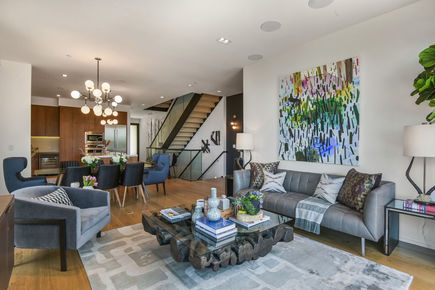 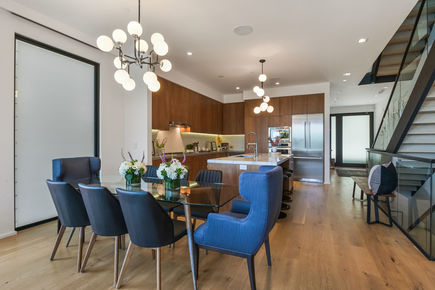 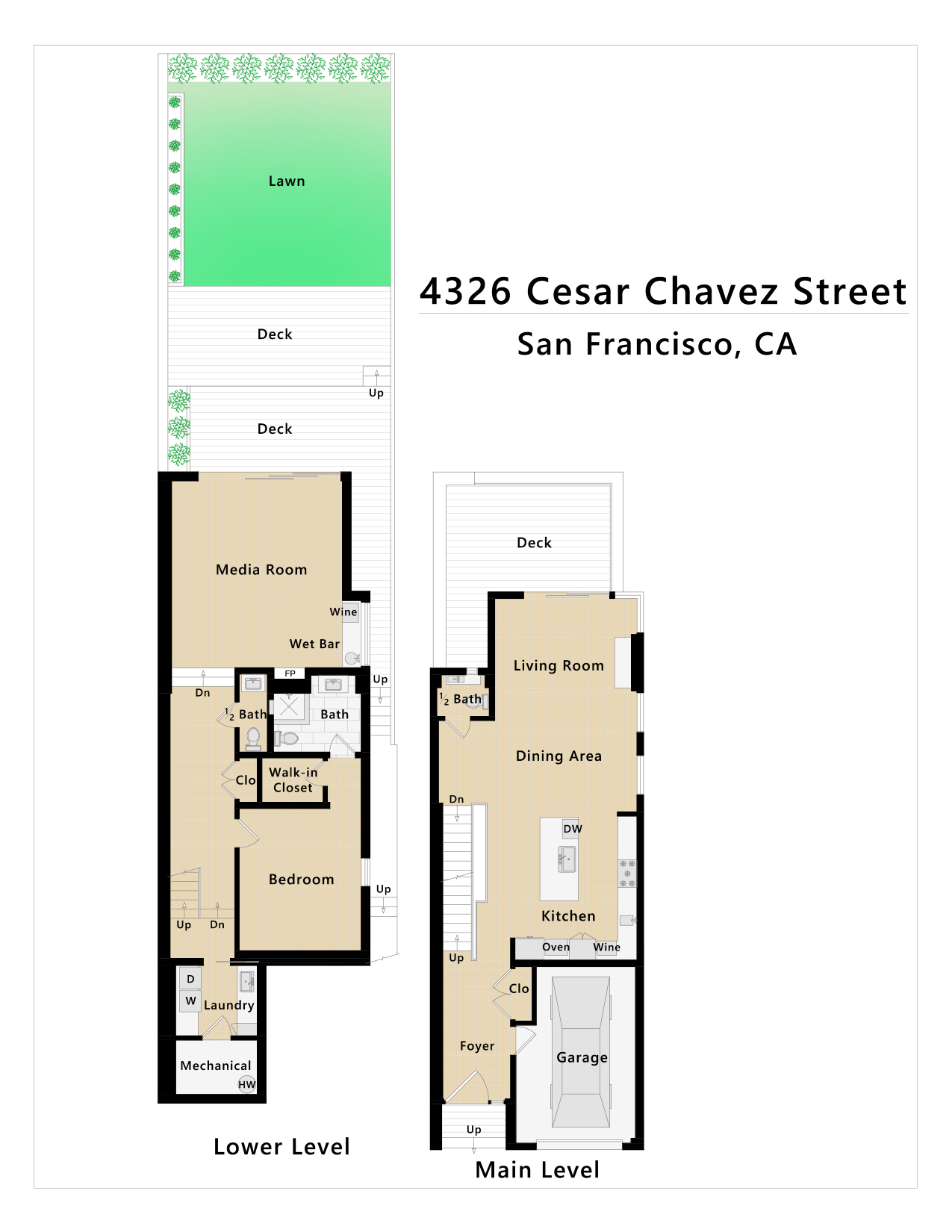 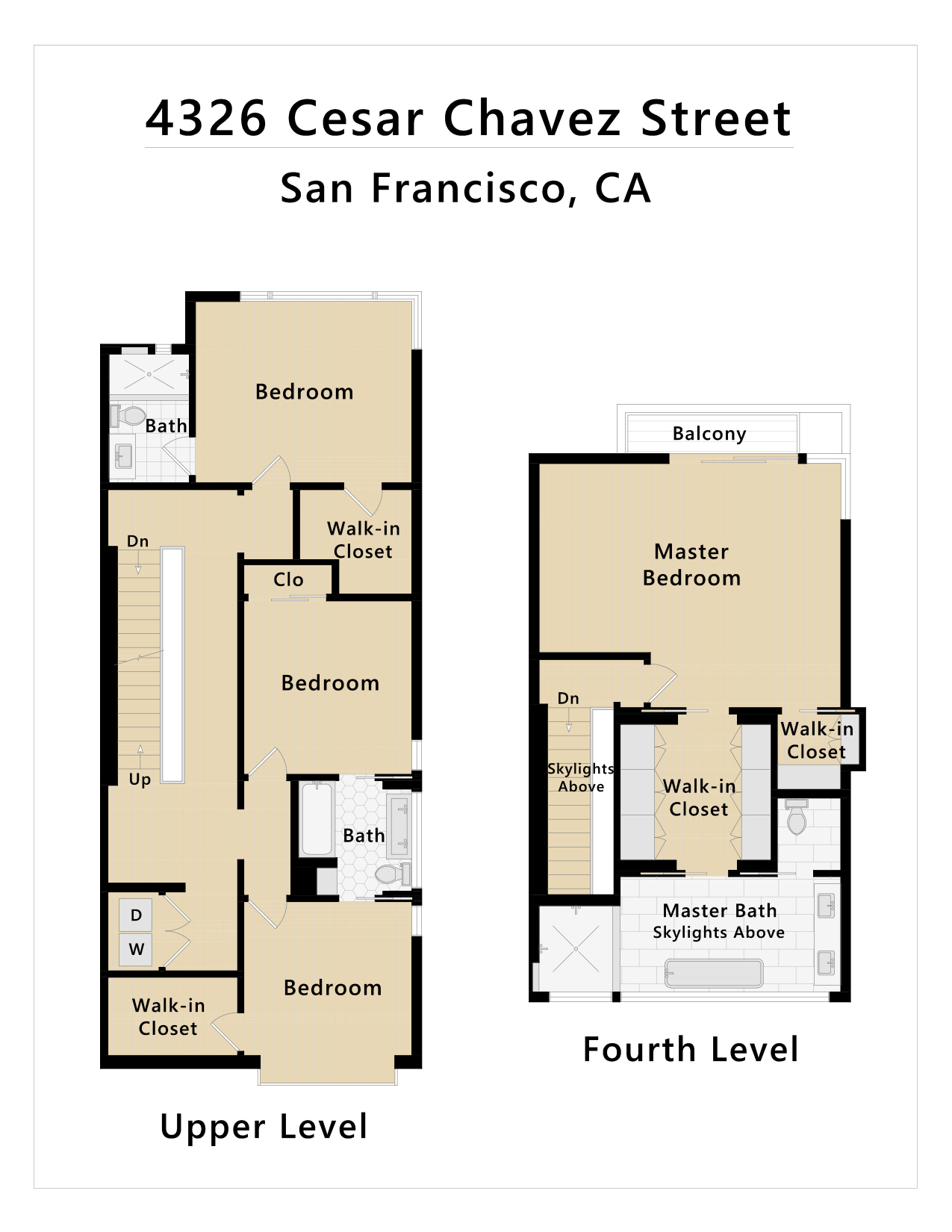 Noe Valley is a quaint, in-demand place to live is now considered an upscale neighborhood. It is home to many urban professionals, particularly young couples with children. It is colloquially known as Stroller Town, for the many strollers in the neighborhood. One of the attractions of Noe Valley is that the adjacent Twin Peaks partly blocks the coastal fog and cool winds from the Pacific, making the microclimate usually sunnier and warmer than surrounding neighborhoods.Traffic flow is limited – one main north access through Castro Street to Eureka Valley, one main west access up Clipper Street toward the former Twin Peaks toll plaza and west of the city, several east accesses to the Mission District through 24th Street, Cesar Chavez, and other numbered streets, and the main north–south Church Street access used by the J Church Muni Light Rail.Public transit includes the J Church, which runs down Church Street until 30th Street. The 24 Muni Bus also runs through Noe Valley. Its route comes from the north on Castro Street and switches to Noe Street at 26th Street. It then exits the neighborhood via 30th Street. The neighborhood is primarily residential, although there are two bustling commercial strips, the first along 24th Street, between Church Street and Diamond Street, and the second, less dense corridor along Church Street, between 24th Street and 30th Street. 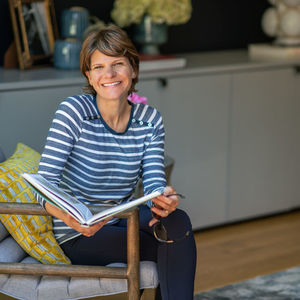 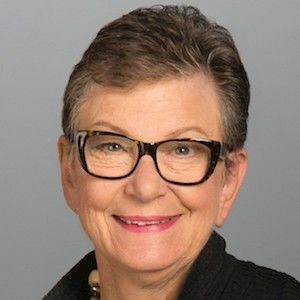 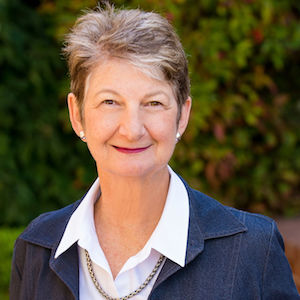